/region/id/6
en
Select camp
Select camp
Thank you, your request has been accepted. Soon we will contact you

Yakutia is one of the extremely picturesque and amazing places in Russia. The severe nature of the North, spontaneous, harsh and delicate at the same time, inspires artists and poets. Yakutia striking beauty of nature, identity and culture, extremely kind, interesting and hospitable people, make lasting impression and a desire to visit this land.

In Yakutia you will not only be surprised by an exciting hunt for the best representatives of the animal world, but also unforgettable fishing!

The climate of Yakutia is sharply continental climate, on the shores of the cold sea. Winter lasts 7 - 8 months. The minimum temperature to -72°C. Summers are short and cool, with frequent fogs. The average July temperature on the Okhotsk coast of 11 - 12°C in the Arctic 3 - 6 °C in internal areas 14 - 16°C. Here is the village Oimyakon, which recorded the lowest temperature in the world - 71°C. 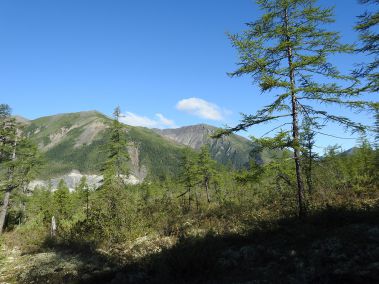 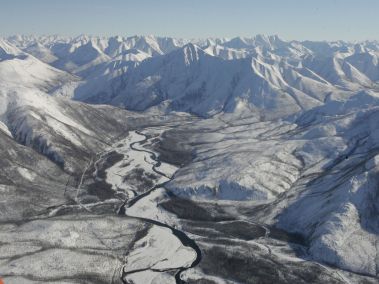 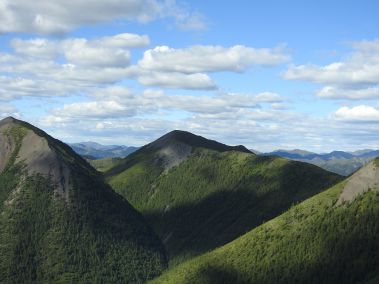 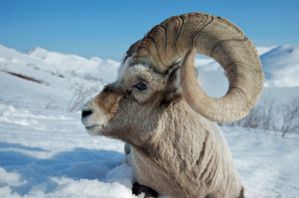 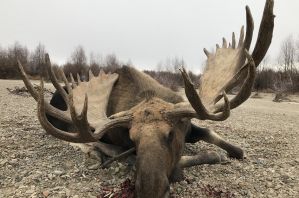 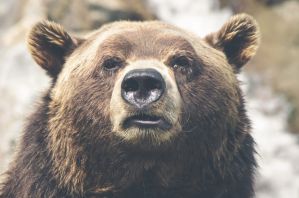 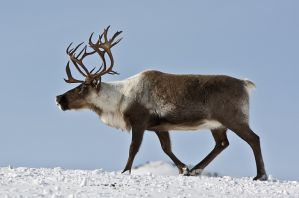 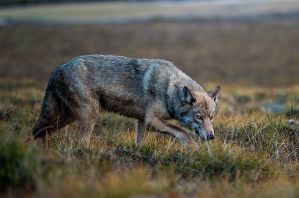 Weather conditions in places hunting is unpredictable, the temperature ranges depending on time of year and height above sea level. In August, the daytime temperature ranges from 10 to 20°C and at night from 0 to 10°C. In late August and early September with a chance of rain or snow.

The approach to the sheep, sometimes occupying the entire day can be carried out by the long route of the trajectory, with numerous climbs and descents, which requires the hunter be in good physical condition and endurance, a hunter must be willing to take a day from 5 to 15 kilometers a day.

Yakutia is one of the largest regions of the Russian Federation, except the Republic of Sakha Yakutia is the largest administrative unit in the world! Yakutia is characterized by diversity of natural conditions and resources due to some physical-geographical position of its territory. Large part is occupied by mountains and plateaus, which accounts for more than ⅔ of the surface, and only ⅓ is located on lowland.

Visa requirements: Citizens of some CIS countries in accordance with intergovernmental agreements on mutual visa-free trips of citizens, a visa is not required. Citizens of Armenia, Azerbaijan, Kazakhstan, Moldova, Tajikistan, Kyrgyzstan, Ukraine (90 days) for entrance to Russia the visa is not required.
Citizens of the EU and the United States with tourist visas to stay in Russia. 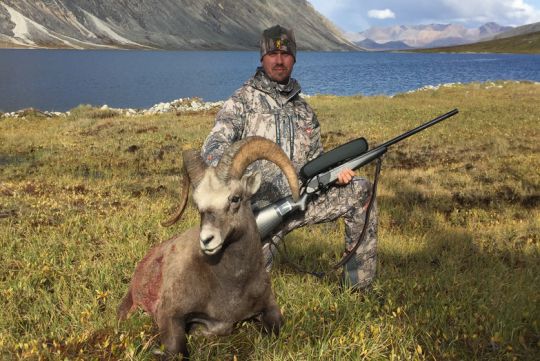 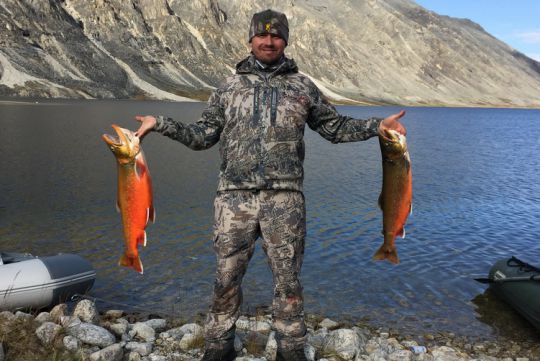 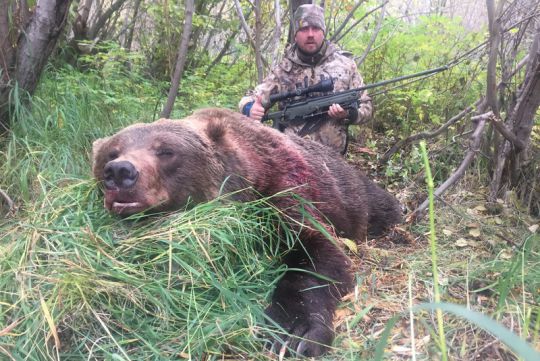 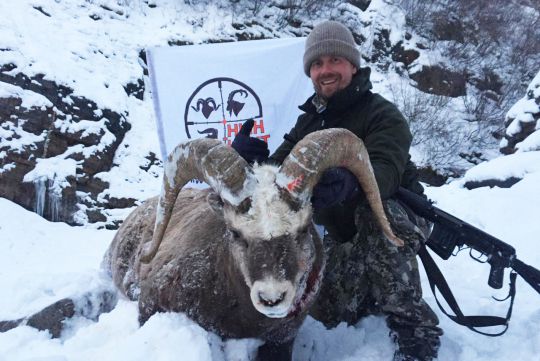 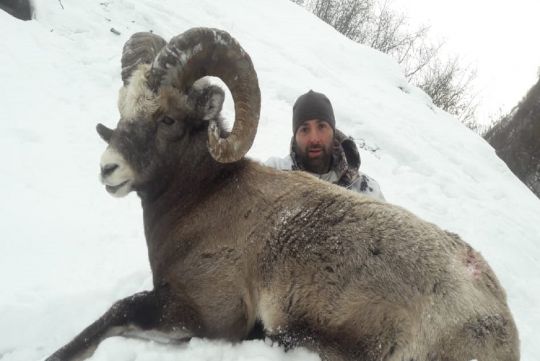 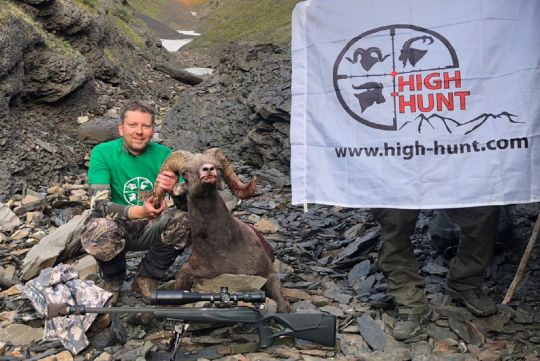 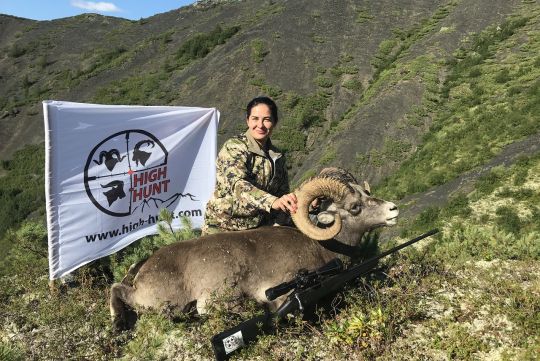 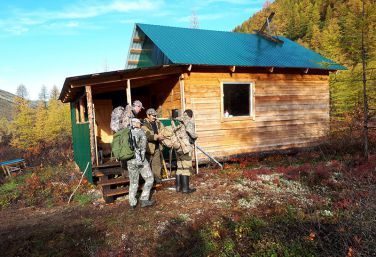 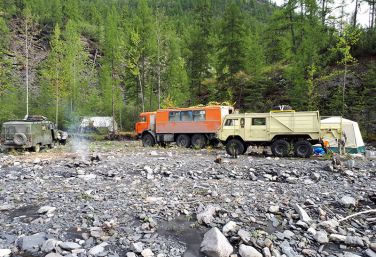 Hunters are staing in a stationary hunting cabins, or hiking tent camps. Relocation between hunting areas are carried out by helicopter or all-terrain vehicle.

Hunters must wear clothing and footwear suitable to weather conditions in the region, convenient for sea hunting. Need to bring backpack, sleeping bag and Mat for a temporary camp. It is advisable to carry sunglasses and sunscreen, as well as a minimum stock of medicines, including for acclimatization.

Arriving hunters are provided with all the necessary documents:

— permission to import-export of hunting equipment.

— permit for the export of trophies, including CITES and the veterinary certificate.

The application must be submitted at least  3 months before the hunt.

Advance payment of 50% of the cost of the hunt is paid.

In case of refusal of hunting, the amount paid hunting is not refundable.

When wounded trophy and the rejection of dobor wounded animal, the cost of hunting is counted in full.

In case of exhibiting of a trophy animal to the distance of the guaranteed shot, a miss or refusal of the client from the shot, hunting is considered valid without the return of the trophy's cost.

- Meeting and seeing off at the airport in Yakutsk.

- Transfer: Airport - Base camp - Yakutsk - if necessary, by helicopter.

- Hire of horses for hunting.

- Accommodation in tent and mobile camps.

- 3 meals a day in base camp or dry rations for hunting.

- A license and permission to hunt.

- Pass in the border zone.

- Primary treatment and packing of trophies.