/region/id/10?trophy_gallery=Y
en
Select camp
Select camp
Thank you, your request has been accepted. Soon we will contact you 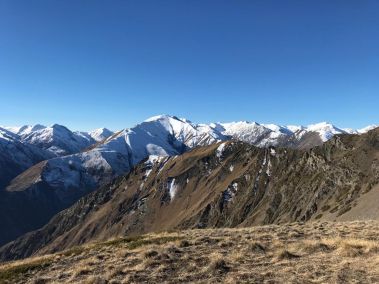 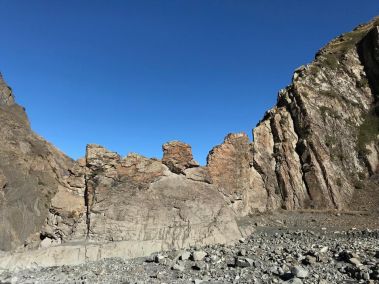 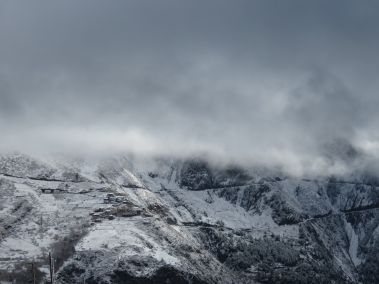 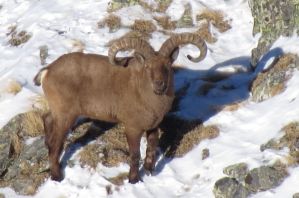 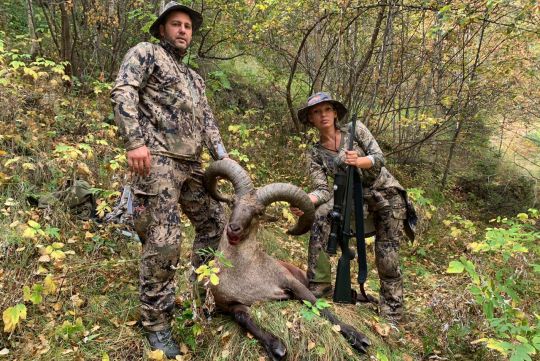 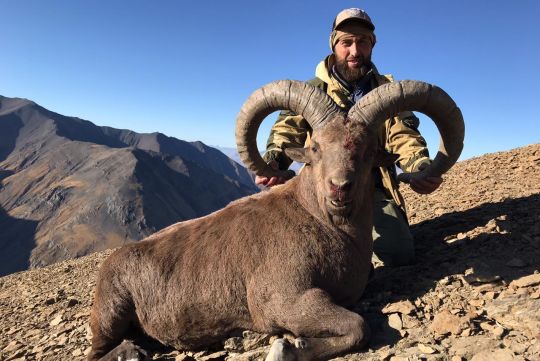 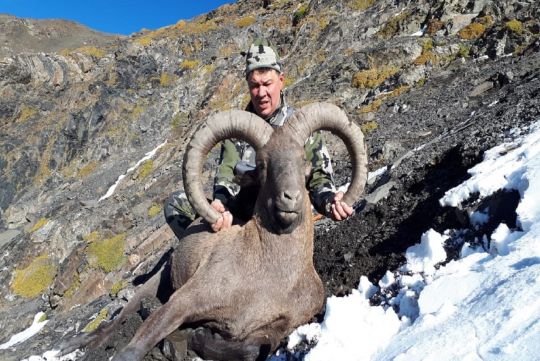 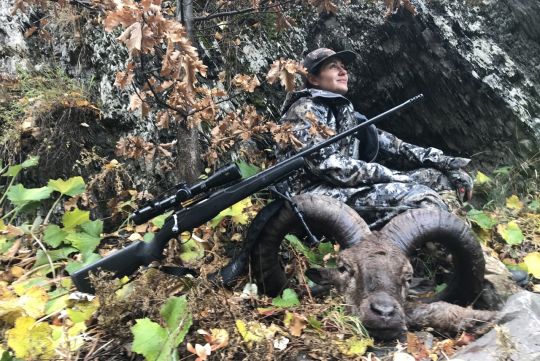 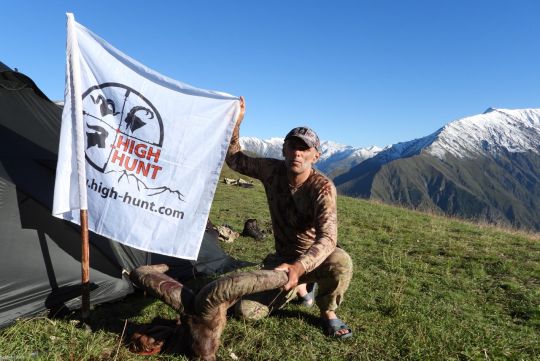 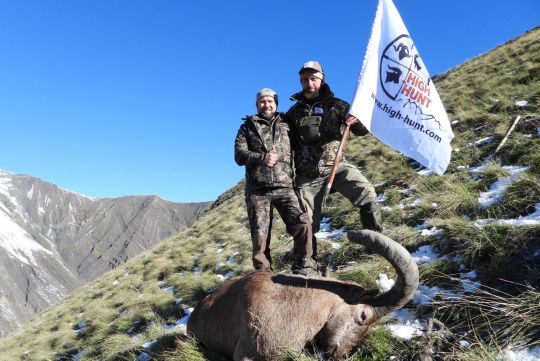 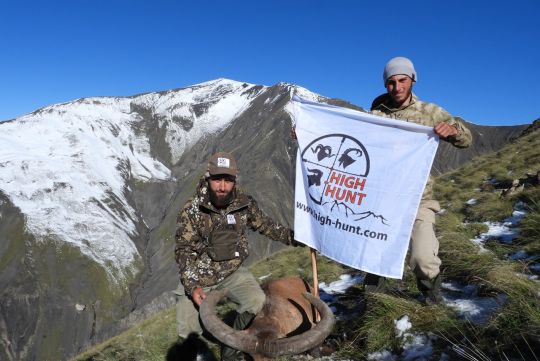 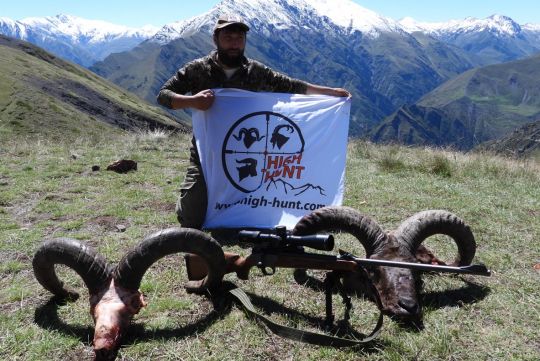 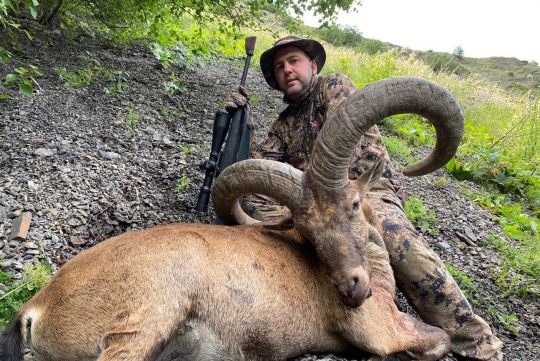 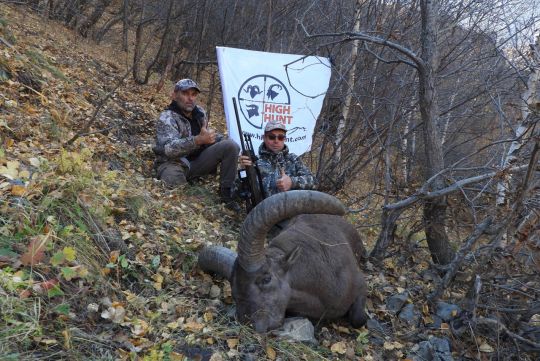 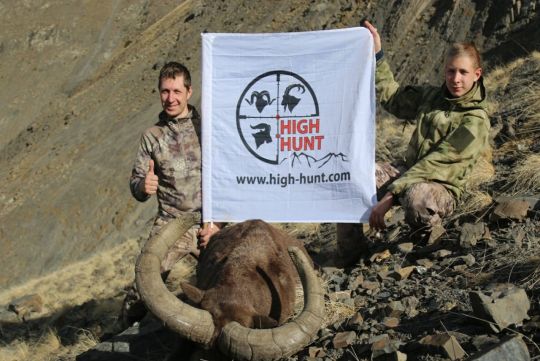 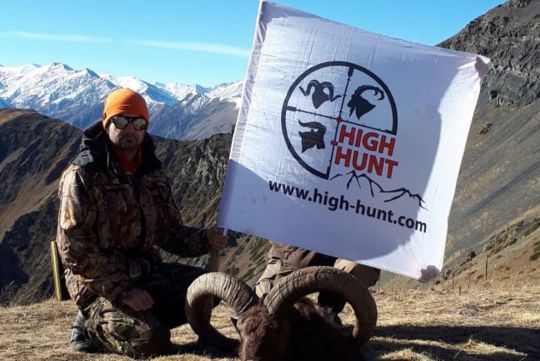 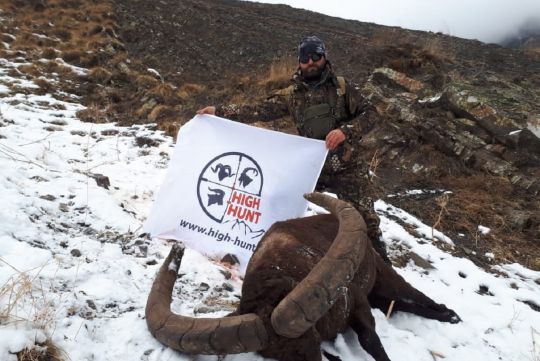 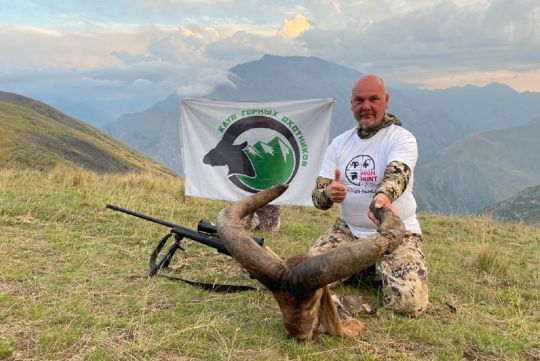 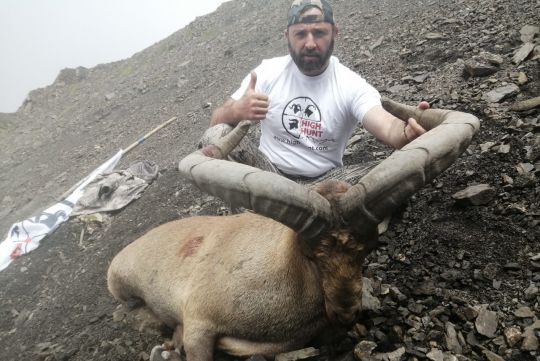 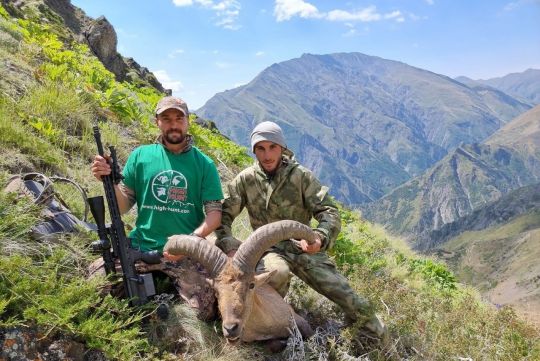 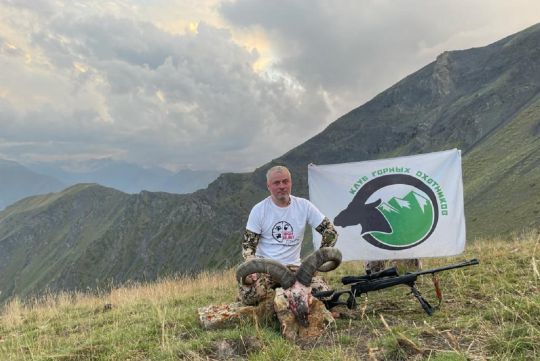 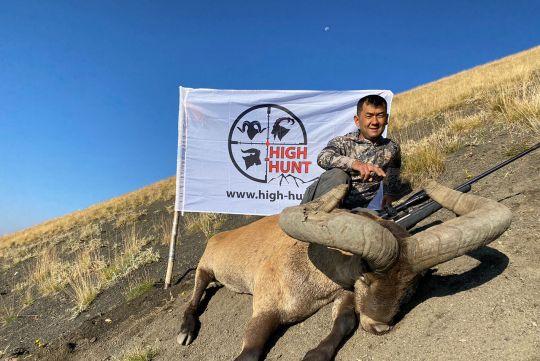 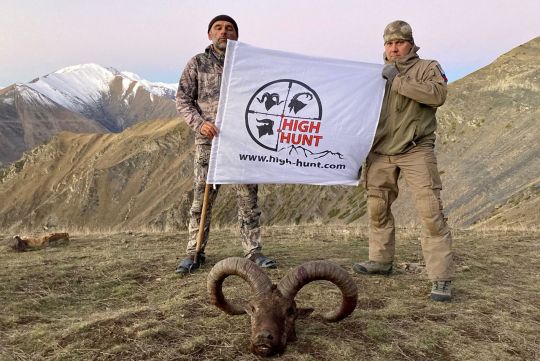 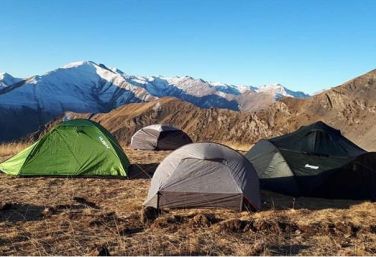 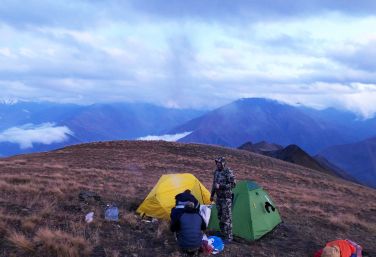 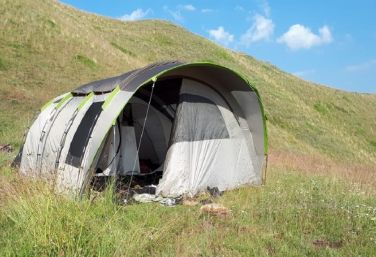